What are the World Police & Fire Games?

Held biennially, The World Police and Fire Games are an Olympic-style competition with 10,000 athletes representing law enforcement, firefighters, and officers from corrections, probation, border protection, immigration and customs from 70+ countries across the world competing in 60+ sports. Founded and hosted several times in the United States, past host countries include, Australia, Canada, China, Northern Ireland, Spain, and Sweden.

Over the years, the California Police Athletic Federation’s (CPAF) vision and mission has grown. Currently, CPAF administers the WPFG day-to-day operations with the Host City and the WPFG Board of Directors.

The ongoing success of the California Police Athletic Federation’s Sports Event Boards of Directors and Sports Committees may be attributed to CPAF providing a clear mandate, direction and guidance to Games’ Hosts. Our Hosts, in turn, have created an organization to conduct the Games, pursued obtaining the best sports’ facilities available, and encouraged community involvement. Law Enforcement and Firefighting services throughout the United States and the world are strengthened by the sports Event Committees of the CPAF, as are the communities they serve and protect.

Planning began in 1983 for the first World Police & Fire Games, which were held in 1985 in San Jose, California. The aim of the World Police and Fire Games is to offer the same variety of sports, and same high caliber of venues, officials and athletic achievement as the original California Police Games, but on a global scale.

The size and scope of the World Police & Fire Games continues to grow. Attendance has steadily increased as have the number of countries involved.   While attendance averages about 9,000, the 2011 WPFG in New York holds the current attendance record with over 16,000 athletes competing in 67 sports from almost 70 countries.   More than 10,000 competitors competed in the Chengdu, China Games in 2019.  With family and traveling companions, the number in overall attendance topped 25,000.

While the Summer Olympics are indisputably number one in the terms of competitors attending, the two sports’ programs administered by the CPAF are second and third in number of entrants.  In addition, our Games offer far more sporting disciplines than the Summer and Winter Olympics combined. 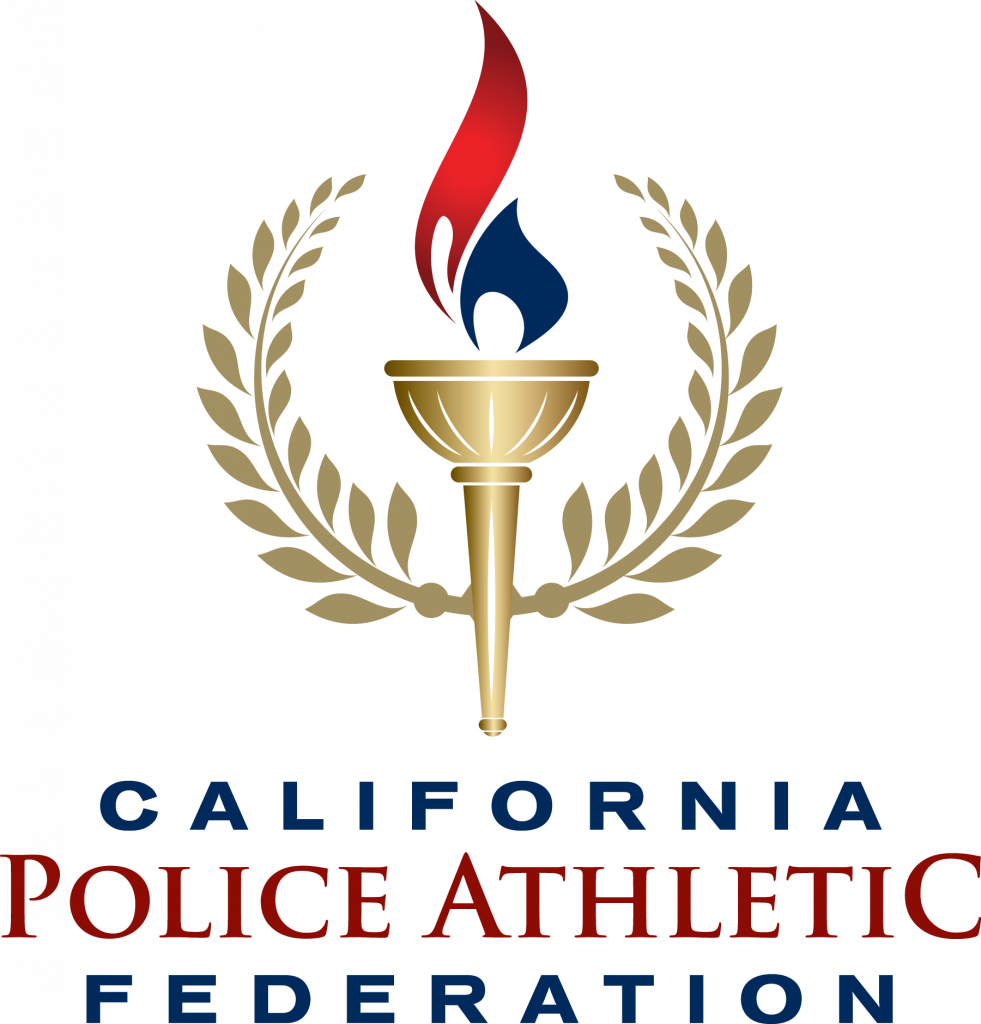 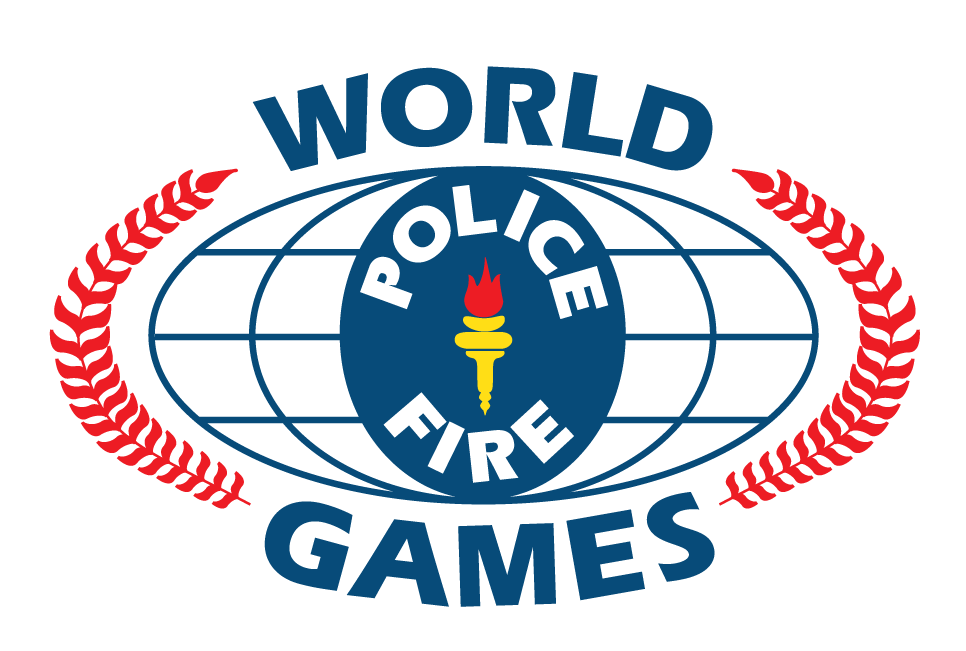