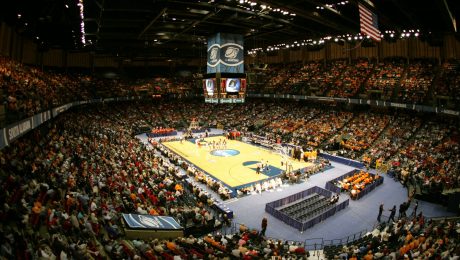 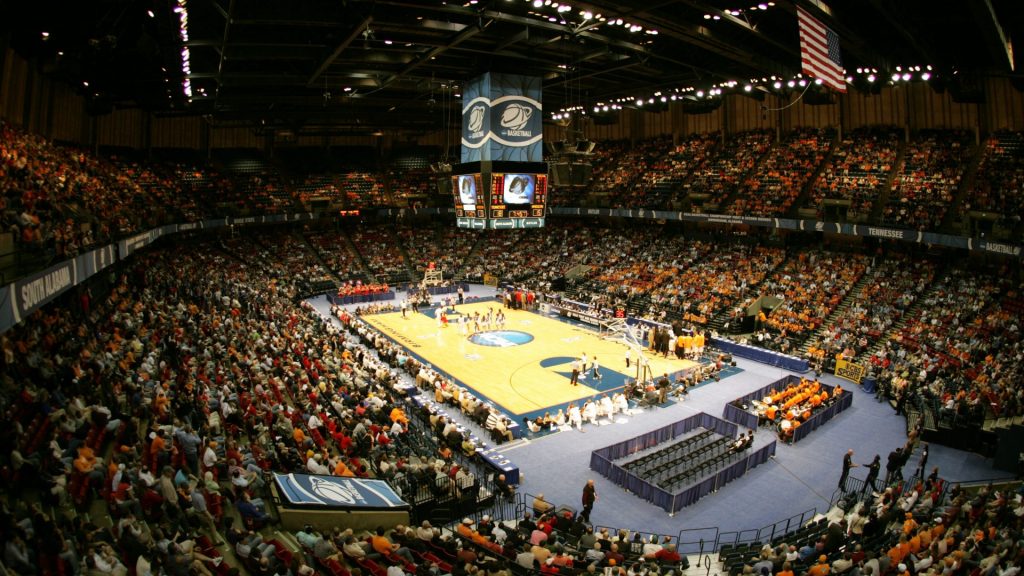 Birmingham’s sports legacy is an interesting mix of things a lot of people know about and things that are familiar to very few. For instance, everyone knows about the intense rivalry between the University of Alabama and Auburn University. But, not everybody knows that the very first “Iron Bowl,” (though it wasn’t known as such then) took place in a field that would be at the corner of 31st Street South and Clairmont Avenue today, were it not for the BBVA Compass building that occupies that space now.

Rickwood Field, our country’s oldest ballpark, can trace its roots back to the days of Babe Ruth. Built originally as the home of the Coal Barons, Rickwood opened on August 18, 1910, an event so significant the entire city shut down. In addition to Babe Ruth, a number of other legendary players graced the Rickwood diamond including: Shoeless Joe Jackson, Pie Traynor, and Dizzy Dean. The Birmingham Black Barons also played there, and, in fact Rickwood is where another familiar baseball great got his start in 1948 – none other than the “Say Hey Kid,” Willie Mays.

If baseball is just a tad too tame for you, maybe you should try motorcycles. Opened in 2003, Barber Motorsports Museum is home to more than 1,400 motorcycles spanning more than a century of production. At any one time, you’ll find more than 650 pristine motorcycles on display representing more than 200 manufacturers from 20 countries. You’ll also find a few very special cars at Barber including an extensive Lotus collection, and the 1964 Ferrari F-158, in which John Surtees won the 1964 Formula 1 Driver’s World Championship. Complementing the museum is a first-class research library housing more than 8,000 books, parts catalogs, service manuals, photographs, videos, and back issues of more than 380 different vehicle magazines. Admission is $15 for adults, $10 for kids between 4 and 12, and free for kids under 3. And if you call yourself an aficionado and would like to visit more regularly, you can become a member for as low as $60 / year. Visit barbermuseum.org for more information.

All 33,000 square feet of the Alabama Sports Hall of Fame are chock full of artifacts celebrating Alabama’s rich sports history. Launched in 1967, the facility houses more than 5,000 artifacts, celebrating distinguished Alabama athletes. Since its inception, the Alabama Sports Hall of Fame has inducted 344 people. Mark your calendar for May 3, 2017 if you’d like to see the next class inducted. Plan to spend a day if you decide to visit, and you’ll need no more than $5/.00 per person (adults) to get in. Oh, and there’s no need to pack a lunch, you’ll find excellent fare just a short walk over to Uptown.

That’s Birmingham for you. It’s some of what you know, and a heck of lot of what you don’t.

HERE ARE A FEW OTHER SPORTS-RELATED SITES YOU SHOULD CHECK OUT NEXT TIME YOU HAVE THE OPPORTUNITY:

SEC Headquarters
No, not the Securities and Exchange Commission, we’re talking about THE premier college sports conference- the Southeastern Conference.